Newly opened for tourism, this route is becoming more popular which at the beginning is a part of the Annapurna Circuit’s low route, however after Koto on the way to Manang, we divert and trek north east. Trekking in the area is unlike most of Nepal as the terrain is Trans Himalayan and similar to Tibet. Some trails are quite narrow along ridges and cliffs. Due to the growing number of tourist, the trail is starting to develop as well as the remote villages like Nar.

We return by crossing the Kang la pass, rejoining the Annapurna Circuit near Manang. From here we go to explore Tilicho Lake at 4920m. and 4 km long, it is one of the highest lakes in the world. The trail is narrow and steep but Tilicho lake presents a particularly dramatic spectacle. Sometimes its turquoise waters reflect the surrounding peaks but more often is frozen. We return to Khangsar village towards Thorong phedi and cross a pass of 5420m to Muktinath (3800m), the popular Hindu & Buddhist temple.

Most of the time, the view from the trail is of outstanding high Himalayan scenes. You can see Annapurnas, Gangapurna and Khatung Kang, all heavily glaciated peaks. The barren Kali Gandaki valley is far below to the west. After a steep descent of 1600m we reach Jomsom with spectacular views of Dhaulagiri. After a pleasant walk along the moraines and grassy slopes we catch the flight back to Pokhara and Kathmandu. 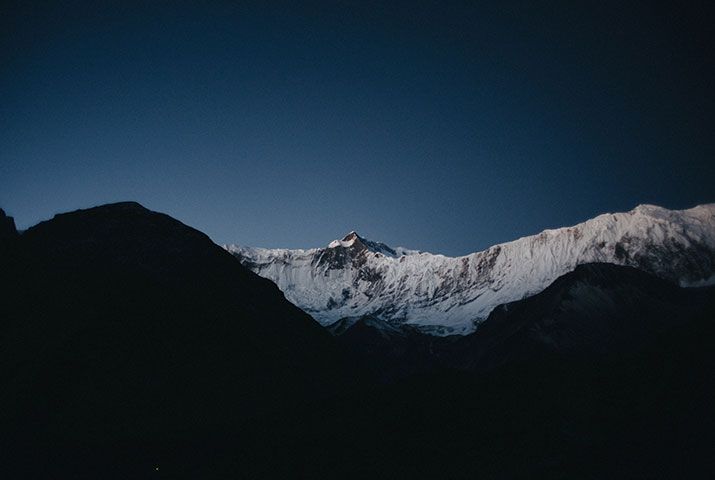